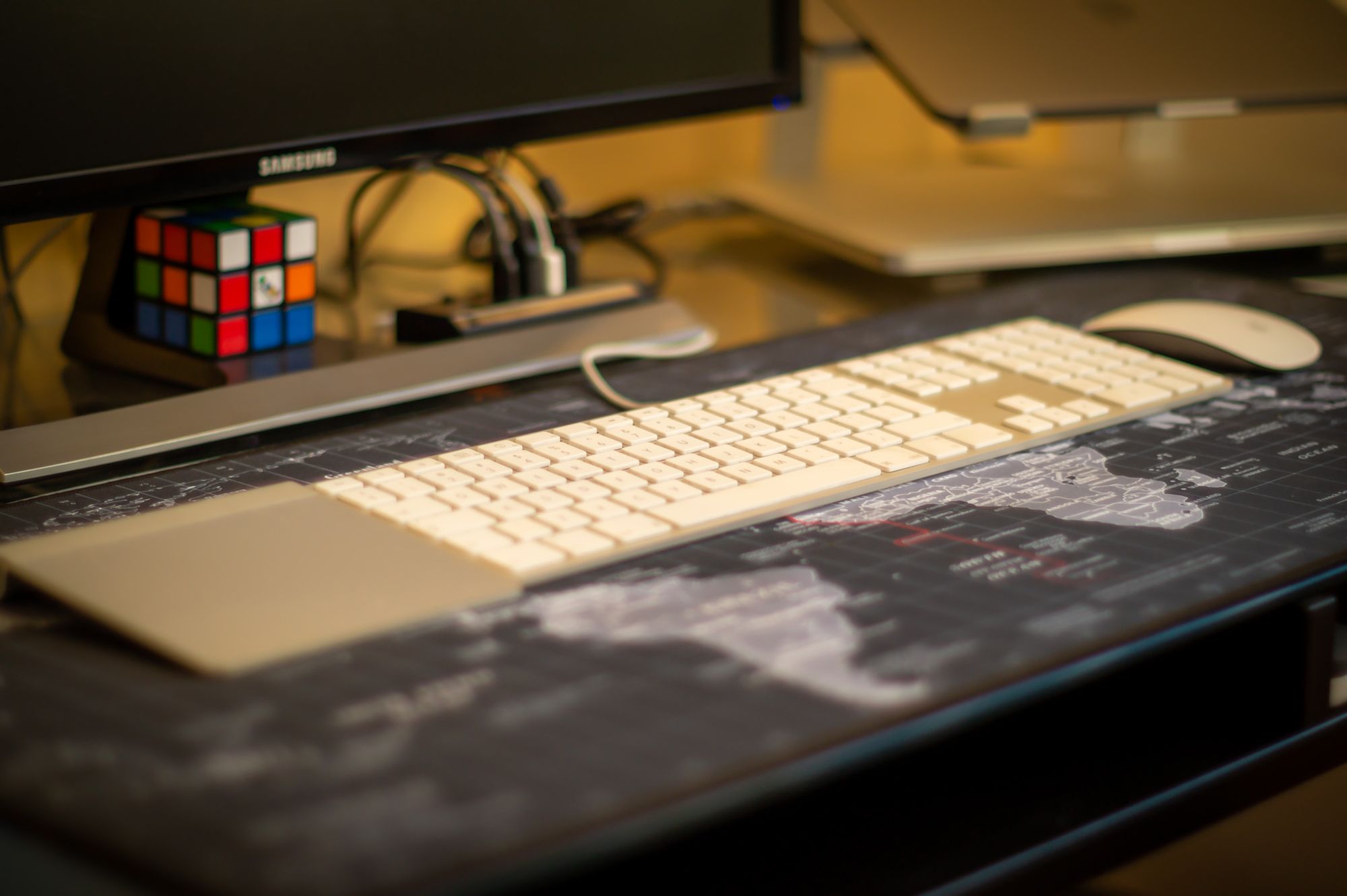 There I was, wanting to write these every six months... Maybe I will better outline them now that I discovered the absolutely fabulous[1] app named Folding Text. It's been already over a year after last status post and boy, oh boy, a lot has happened during that time. I've got the impression that last eight months everything accelerated so much that it's hard to keep up. 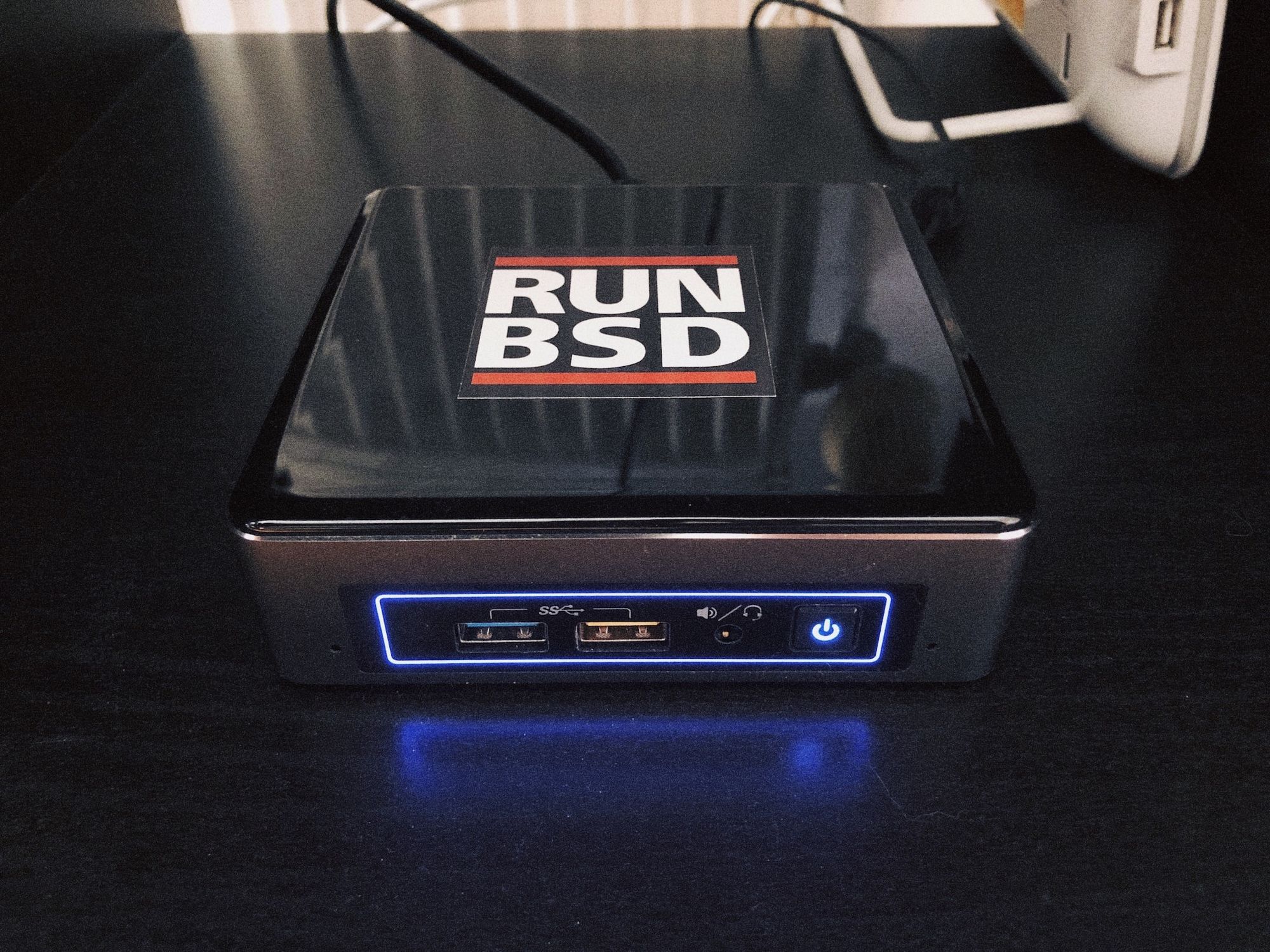 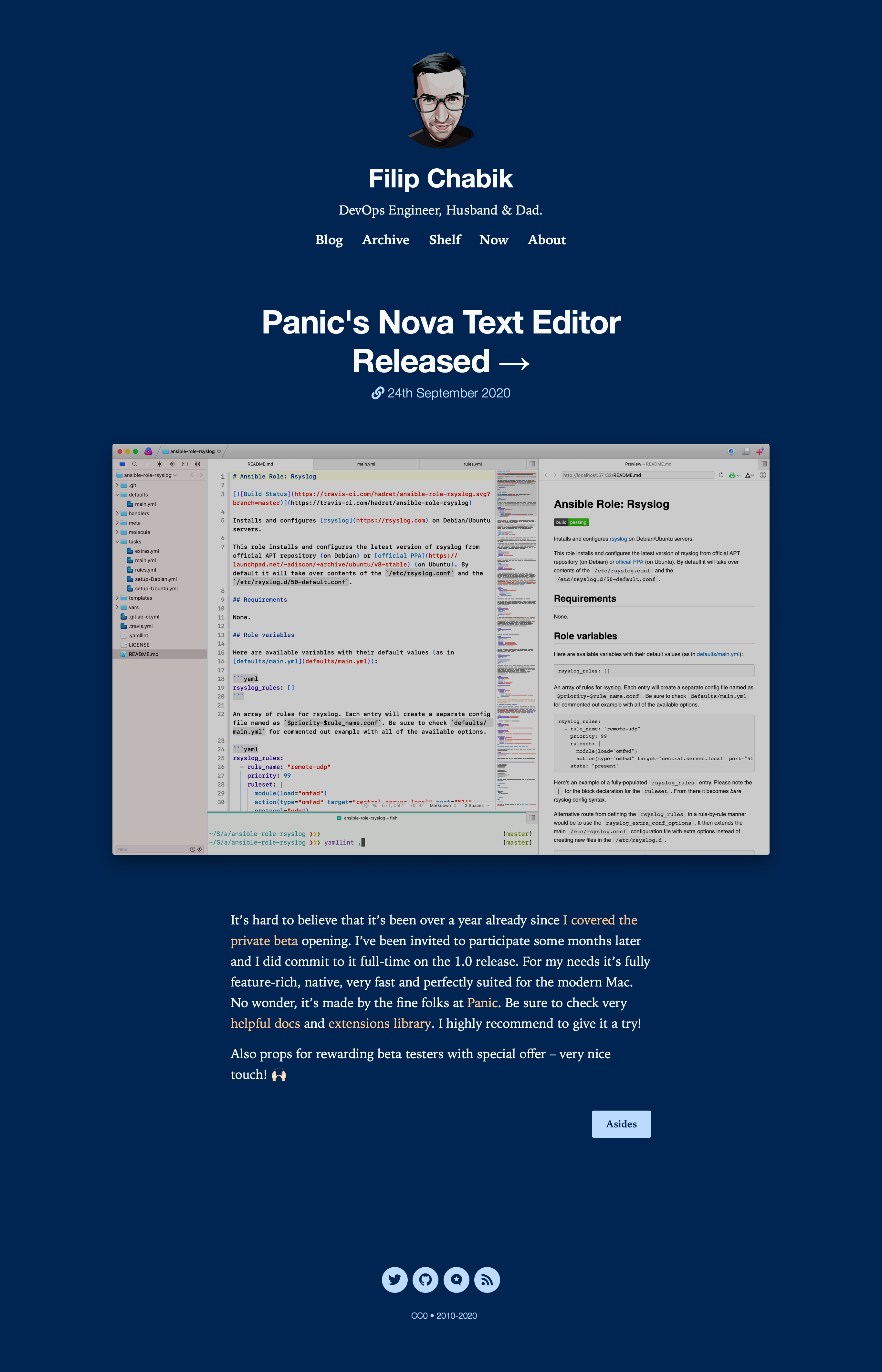